“Teaching the use of the nonbinary pronoun in Spanish is I think crucial if you want all your students to feel safe and included. I’m learning all the time and changing my teaching and speaking practices to better achieve this.” Laura Torres-Rodriguez, NYU associate professor www.nbcnews.com

There is abundant research demonstrating that GFL is a powerful way to promote gender equality and erase gender bias. The studies cited in this present project point to the importance of frequent and consistent use, however, it is largely unresearched exactly which factors help make gender-fair forms more common in everyday life. It follows then that research is scarce on discursive practices in secondary education. Because “adolescents are frequently the age group that promotes linguistic change” (Kirkham & Moore, 2013) it is imperative that educators employ practices and strategies for GFL if we want to promote social change and contribute to achieving gender equality.

Class activities
Exercises to Combat Sexist Language
“What better place to help students understand the relationship between language and thought?”
Although this article was written in 1981 for use in university composition courses, I found the exercises readily applicable and easy to modify for different age groups and for my own Spanish classroom. One particular exercise I could envision using in an upper-level Spanish course entails identifying two central characters (one female, one male) then charting the verbs, nouns, adjectives, adverbs used to describe or spoken by each character in a sample passage. Most likely some patterns will emerge that would generate conversation about the author’s choice (whether conscious or not) of words to shape readers’ perceptions. 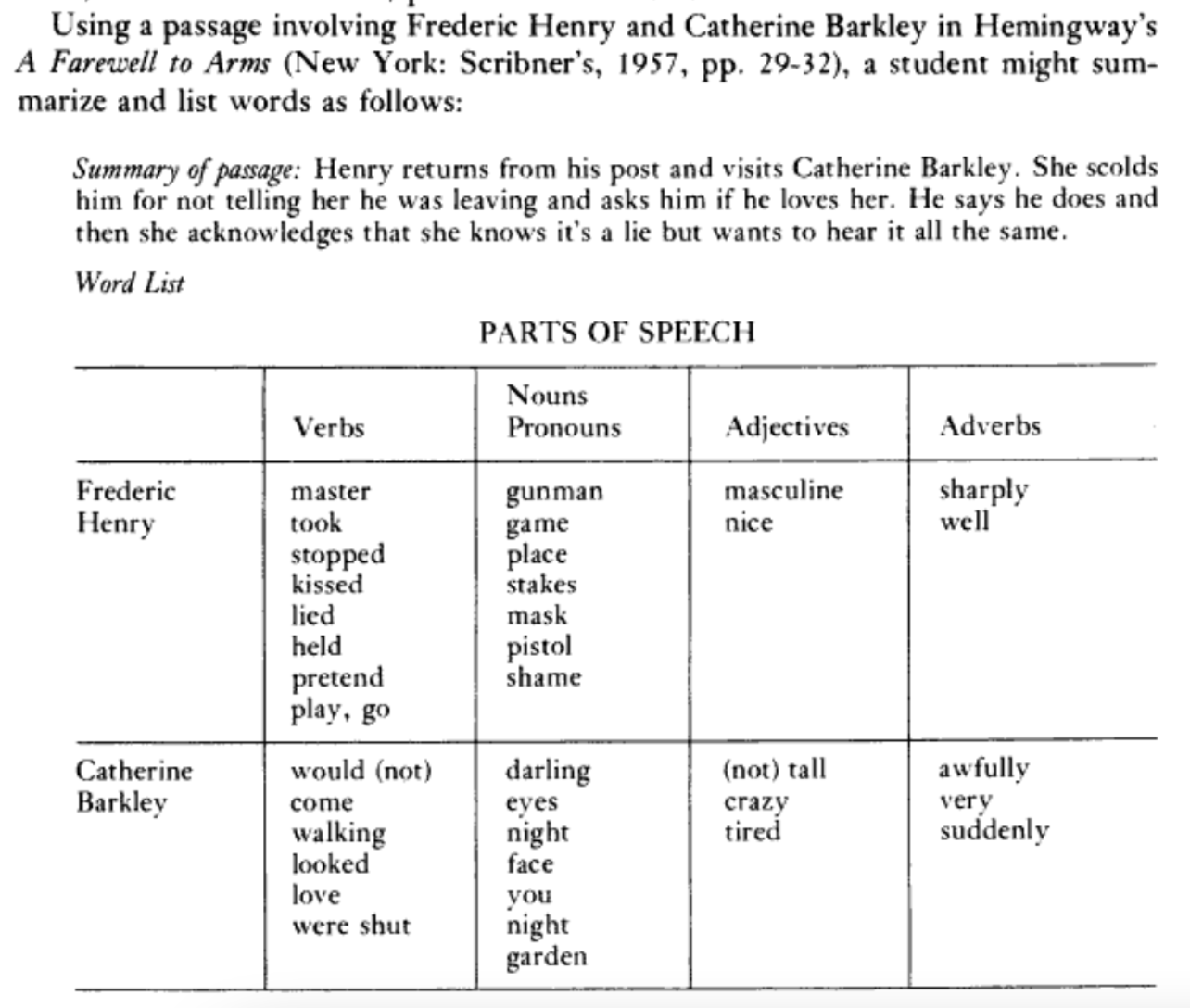 Class resources
4 Ways to Teach Gender Equity in the Classroom
This resource for gender equity from Participate Learning draws from Learning for Justice’s Social Justice Standards. One of the tips offered is: Choose texts/voices that are windows and mirrors. In my Spanish classroom, I try to find books and stories with characters that break gender stereotypes and/or feature non-binary characters.

Here are a few of my favorites:
“Una niña, un tambor, un sueño” by Margaret Engle
“Released in March 2015, this story is inspired by the childhood of Millo Castro Zaldarriaga, a Chinese-African-Cuban girl who broke Cuba’s traditional taboo against female drummers.”
This book written in narrative poetry form has beautiful imagery and accessible language that I would use for intermediate-low students. Here is the text of the story.

“Sirenas (Mermaids)” by Jessica Love
This beautifully written and illustrated book is about Julián, a child so intrigued by mermaids that he imagines turning into one himself. Watch a reading of “Sirenas” here.

“El Principito” by Antoine de Saint-Exupéry
An Argentine publisher released a Spanish-language version of the classic French novella. In this version, they’ve used gender-neutral language throughout the book (using the -e gender marker)! As mentioned previously, Koeser & Sczesny’s study shows that GFL in text accompanied by rationale for its use results in greater inclination to use GFL in writing. So this, along with examples from social media where I most often see GFL, would be a good way to introduce what GFL looks like in practice.

The Guidelines for gender-inclusive language produced by UN Women offers 4 strategies for gender-sensitive language usage: (1) gender-neutral expressions, (2) changing phrasal structures, (3) verbal duplication (4) typographic addition. I find it helpful that the guide also provides examples that would be useful for policy-making.

The UN’s gender-inclusive language guidelines offered suggestions that are helpful for me in the Spanish classroom:

What practices do you have in your own classroom to promote gender equity? Comment below!

NEXT: And so now what?

A wanderer and a wonderer enjoying the spoils of winning the life jackpot. View more posts